Pre-employment Screening; Résumés Can Be Faked. 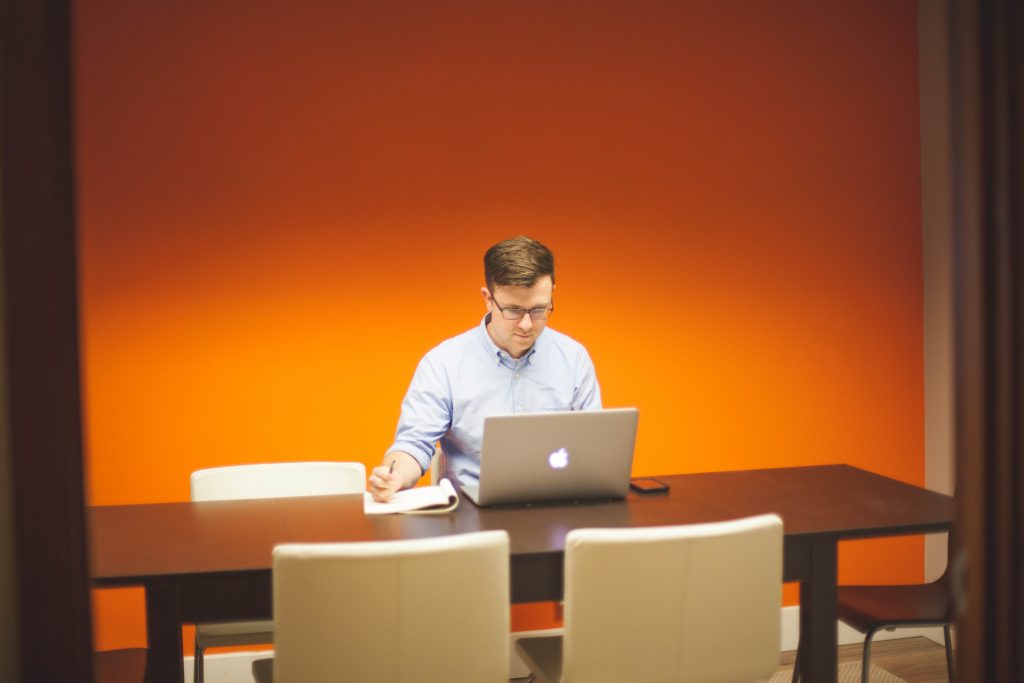 Screen your employees at every level of employment

We came across an article the other day that was originally written by BusinessInsider.com, and we thought it was worthy of a repost. You can read through the EmploySecure.com website to get information about the benefits of pre-employment screenings and background checks, but the point is really driven home when you read factual evidence like this. The title of the article gives you a pretty clear sense of the article’s contents: 17 successful executives who have lied on their résumés. People at every level in business can lie on their résumés to get ahead. That’s a fact. 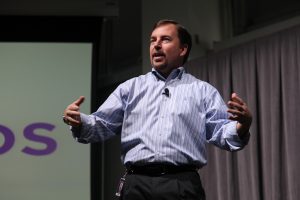 By reading the article you’ll notice that nearly all of the executives that were caught lying on their résumés were either fired, or forced into retiring. This costs each company involved tremendous money and resources. Not only do they have to go through the executive hiring process again, but they also lose shareholder trust, which negatively affects the each company’s stock price. When Scott Thompson, former CEO of Yahoo!, was found to have lied about his academic credentials, a very prominent shareholder wrote this to the company:

“If Mr. Thompson embellished his academic credentials we think that it 1) undermines his credibility as a technology expert and 2) reflects poorly on the character of the CEO who has been tasked with leading Yahoo! at this critical juncture. Now more than ever Yahoo! investors need a trustworthy CEO.”

Could Your Company Use Pre-Employment Screenings?

Think about it for a minute… if top executives in very public roles are willing to lie on their résumés, with a very high potential of getting caught, then entry- and mid-level applicants are probably even more tempted to embellish their histories. In fact, the article by BusinessInsider.com states, “A 2014 poll from CareerBuilder found that 58% of hiring managers caught applicants exaggerating or fudging details about previous roles, skills, or awards.” That means that over half the applicants applying for a position at your company are not telling you the whole truth. Do you want that person working for you?

Here’s that link to the full article again: 17 successful executives who have lied on their résumés. Pre-employment screenings can find the exaggerations and lies about an applicant’s previous roles, skills, or accolades. If you would like more information on the services that EmploySecure.com can provide, please read more about Pre-employment screenings in Boston, MA.